Palomino Rabbits: Have a fawny brown color with brown eyes and their bodies are larger than most other breeds. Their appearance is similar to the New Zealand rabbit and they have two main color variants, golden and lynx.

Sable Rabbits: A medium sized rabbit, the American Sable usually weighs between 8 to 10 lbs, with females weighing more than males, and has a commercial body type. They have a rounded head with dark eyes and erect ears that stand on top of their head.

We have four young rabbits available.

*These rabbits are not in the shop right now. If you purchase online please call to set up a pick up appointment or to ask any questions you may have. 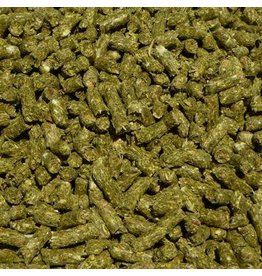 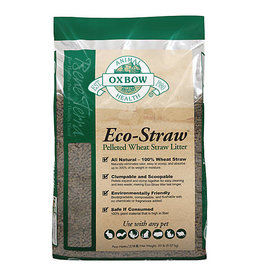