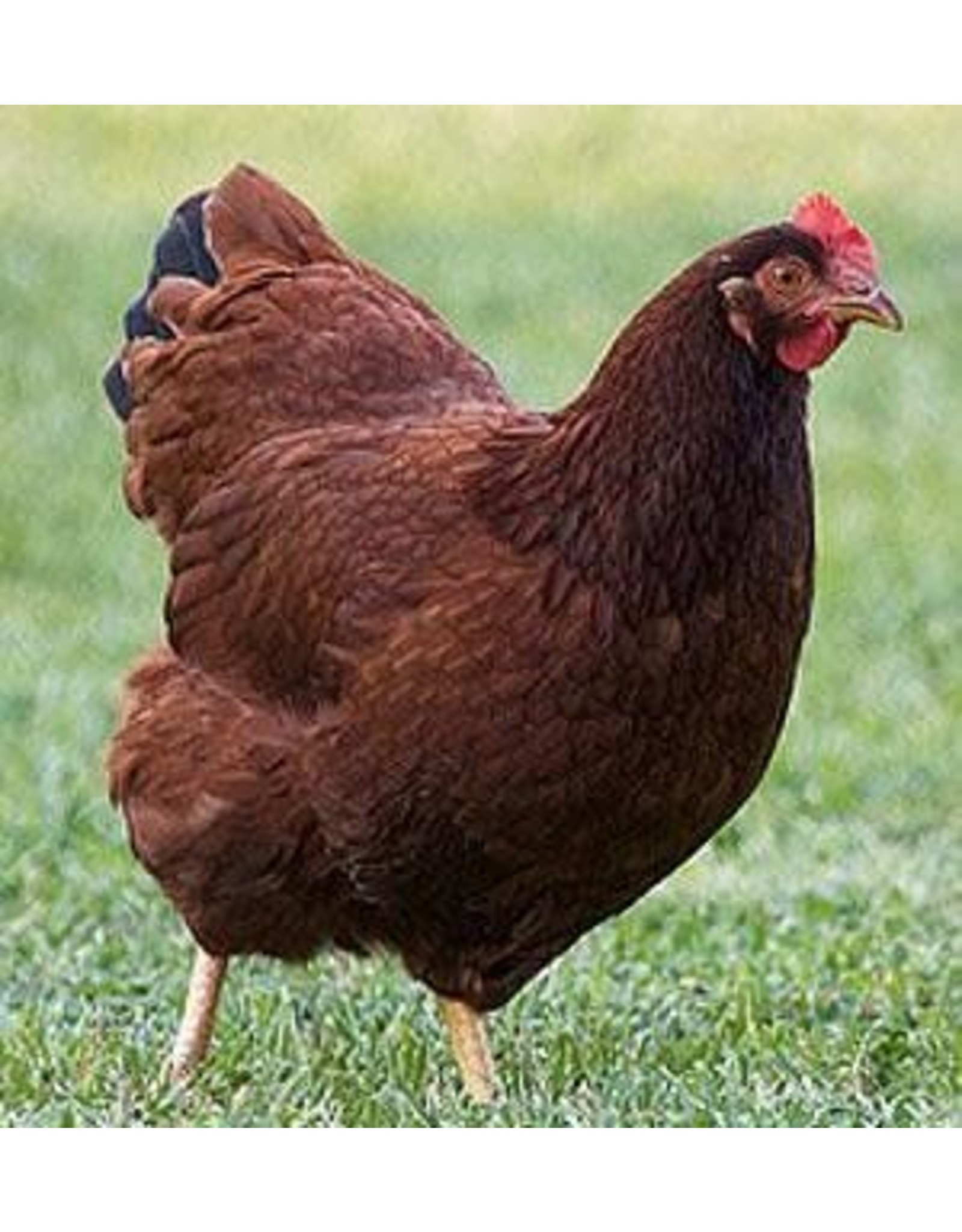 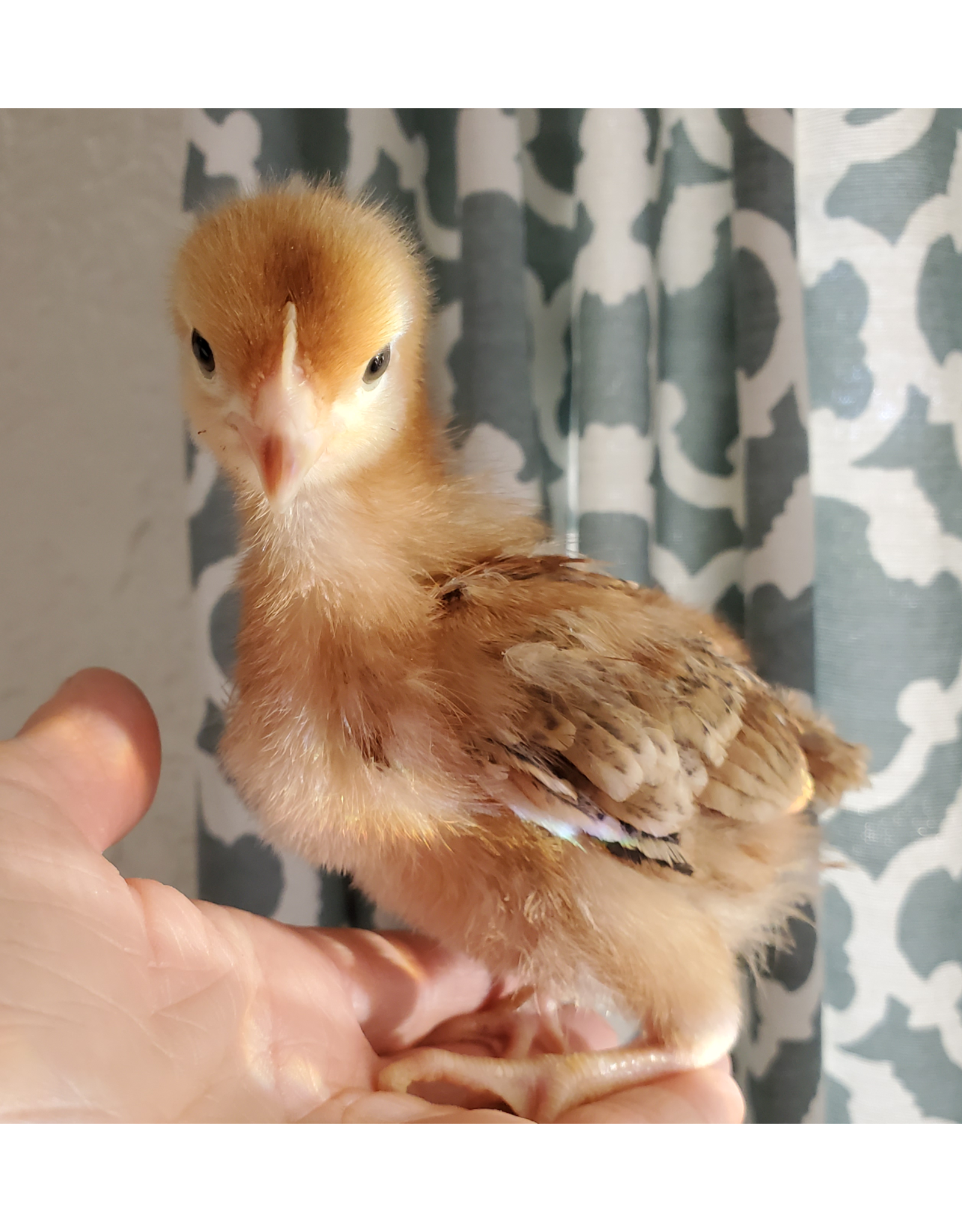 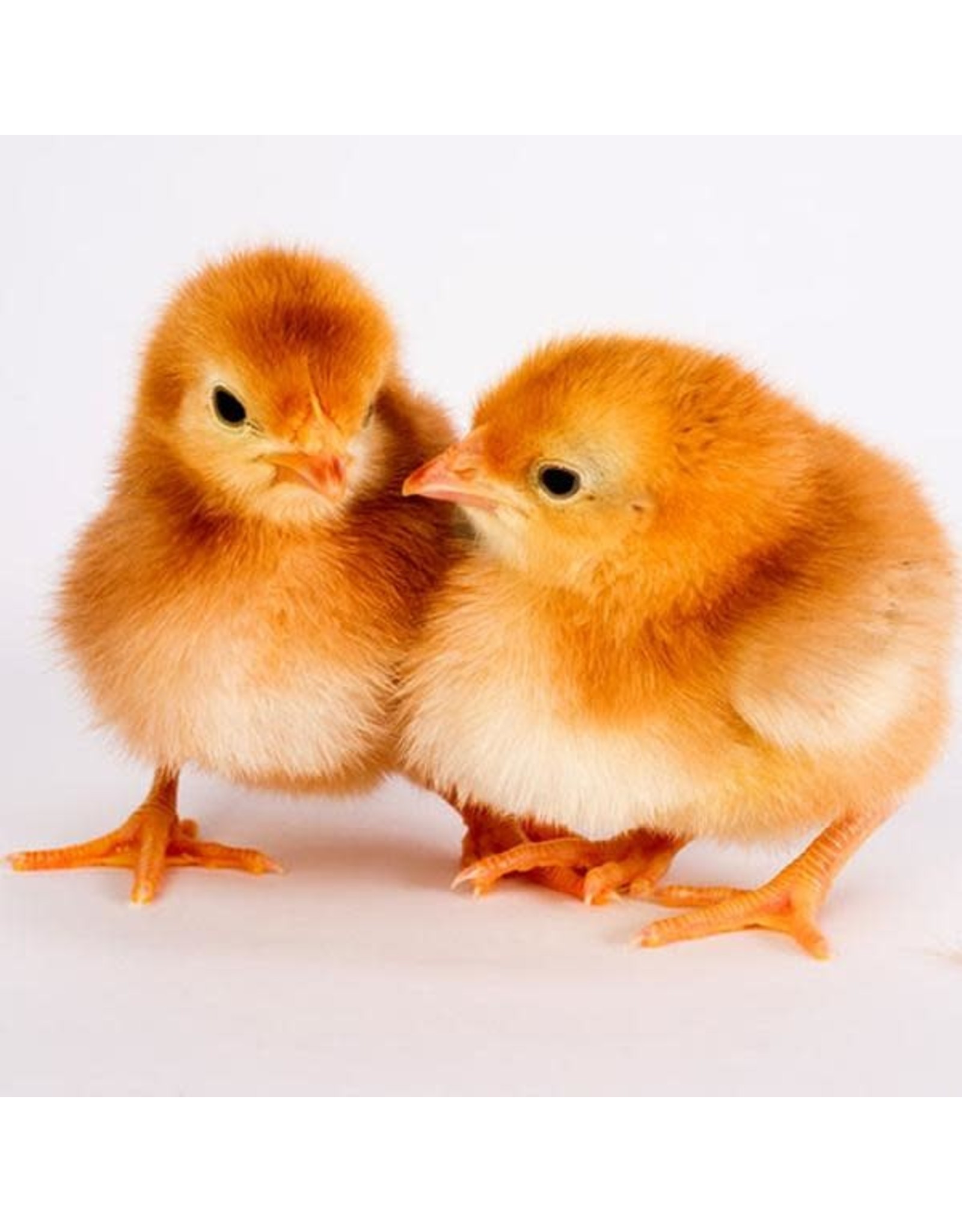 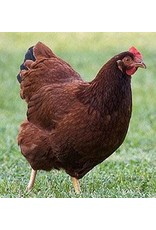 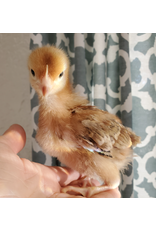 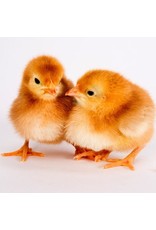 Rhode Island Reds were developed in the 1860's in Rhode Island from Red Malays, Brown Leghorns and Asiatic stock. They were originally known as Red Javas but were shown as Rhode Island Reds in 1898 and were admitted to the Standard of Perfection under the same name in 1904. Rhode Island Red chicks are dark red with some having darker streaks down the back. The wing tips, chest and abdomen are lighter with the wing tips appearing white. They have single combs and clean, yellow legs and feet. The adult plumage is dark mahogany red with a black tail. They are considered a dual-purpose breed but are primarily used for brown egg production.

Purchase online and pick up in our Downtown Mesa Farm Shop. We will contact you when your babies arrive to schedule a pick up appointment.

Chicks must be picked up within 2 DAYS of arrival.