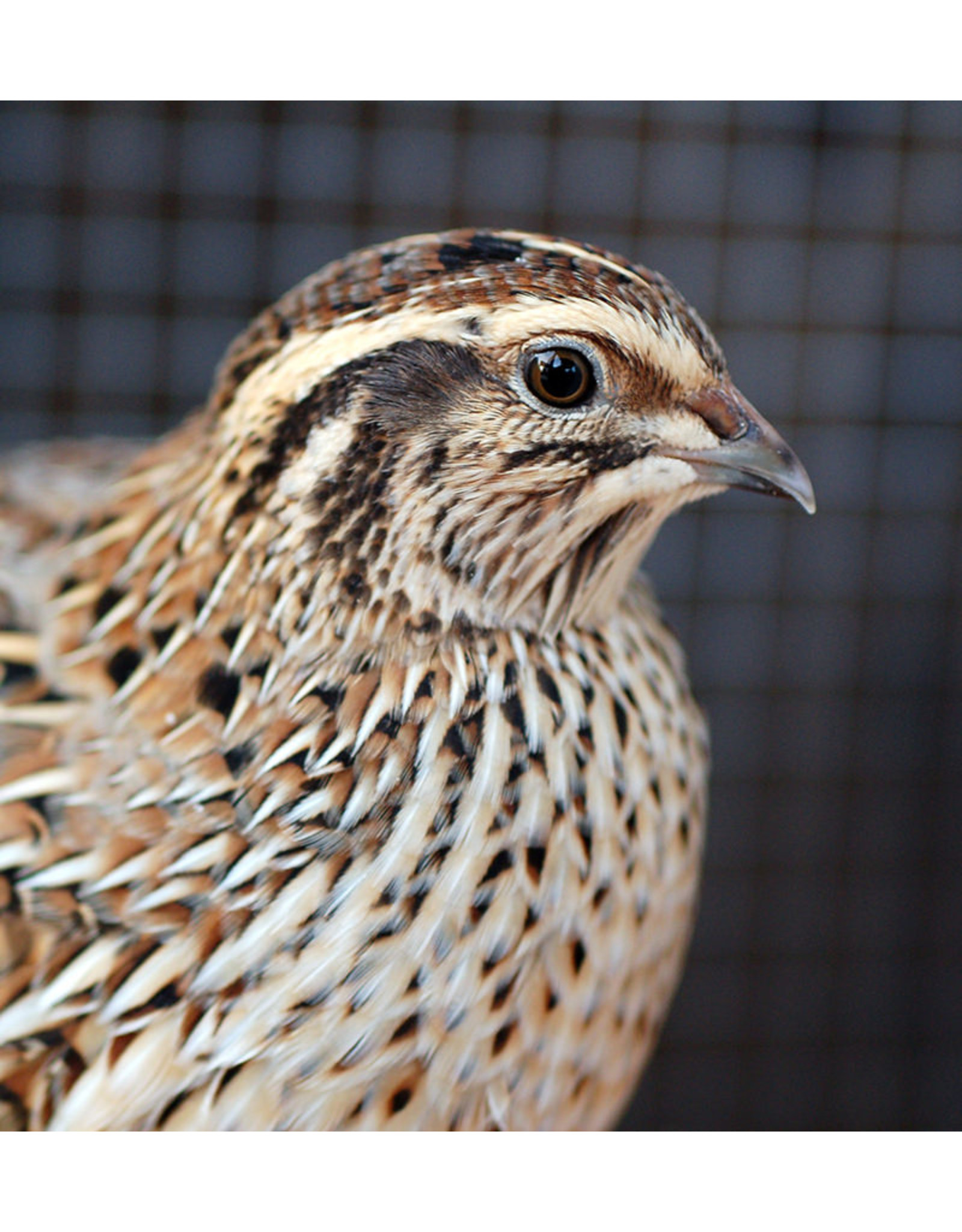 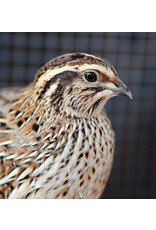 The Japanese quail, Coturnix japonica, also known as the coturnix quail is a species of Old World quail found in East Asia. First considered a subspecies of the common quail, it is now considered as a separate species. The Japanese quail has played an active role in the lives of humanity since the 12th century, and continues to play major roles in industry and scientific research. Where it is found, the species is abundant across most of its range. Currently, there are a few true breeding mutations of the Japanese quail. The breeds from the United States are: Texas A&M, English white, golden range, red range, Italian, Manchurian, Tibetan, rosetta, scarlett, roux dilute and golden tuxedo.